Beneath The Flow | Artworks Under Water

At the occasion of the Venice Biennale 2015, artworks by the contemporary artist Adam de Neige have been sunk at four different locations in the Venice Lagoon within waterproof boxes. A guided boat visit, free-of-charge (by reservation), will be available during the Biennale preview.

The four artworks bear a message from a future where we cannot reach yet. For this special occasion, they were realized in what the artist imagines to be his work style in a distant future. 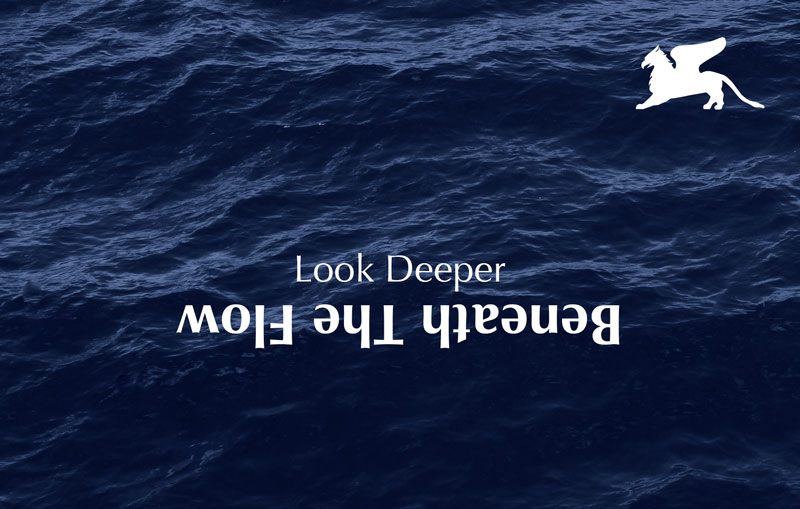 This year´s Biennale Title, «All the Worlds Futures» focuses on the information exchange between countries whose relations underlie unpredictable geopolitical and environmental developments. Nothing is stable, not even Venice, a huge artwork itself: It is an island sinking slowly. Every two years, the Art Biennale comes a few millimeters closer to the sea level. The days of the art show venue seem to be counted. «Due to De Neige, the event, the spectacle, the money often attract the main attention. When looking at the international art scene, all the fairs, auctions and biennales, one will find some truth in his critic. Isn´t Venice and its Biennale turning around itself, like in a crazy dance on a sinking ship?» (Günther Oberhollenzer, Curator/ Essl Museum)

«Even in the era of globalization, the Biennale show takes place in country pavilions. But to which Nation are to be attributed the works of Adam de Neige – born in Iran, grown up in France, currently based in Vienna, Austria and about to move to New York? Where and what will he expose in Venice? Here, De Neige has adapted a way of deterritorialization and not-showing.» (Manisha Jothady, Art Critic)

«De Neige´s works cannot be contemplated or consumed. And this is their strong point, precisely (…). Adam de Neige smartly shifts our view: the focus lies no longer on the artworks, which he withdraws from sight, but on what is going on around.» (Günther Oberhollenzer, Curator/ Essl Museum). Through their hidden state, the information they contain is controlled by no one but themselves, in a kind of self-censorship. The only thing we know and can access is their exact location. The four spots in the Lagoon are forming a perfect square (inspired by The The City of Glass by Paul Auster, 1985), with the Giardini in its center. It’s a 2d projection of a classical (white) cube, an art venue both in its abstract and extended form.

Restricted or universal in access, knowledge resources dominate both over objects and individuals in the Information Society: While we trace them on our boat, guided by navigation data, these artworks have left us behind. They have arrived in a future when everything will be under water.